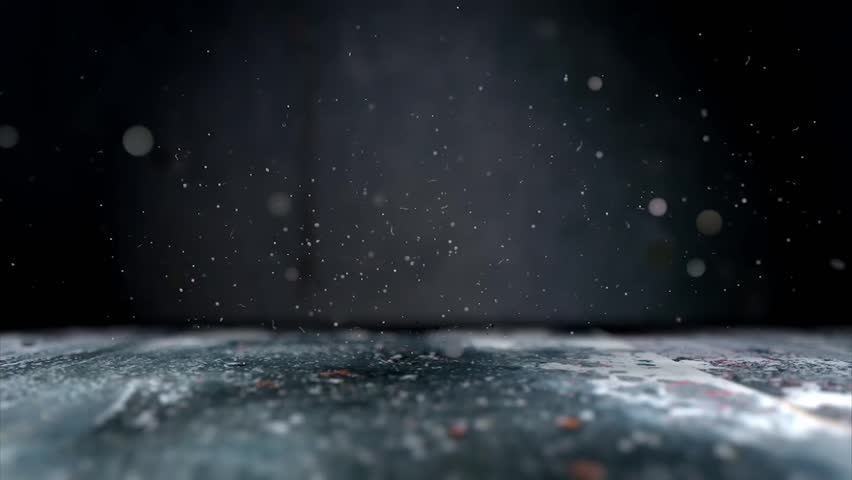 What lies below are those stories and lore that suffuse the world of Age of Ashes, as well as changes to canon that have been specifically added by players with a Change Canon glory spend or a raffle ticket. This page updates often, so check back regularly. 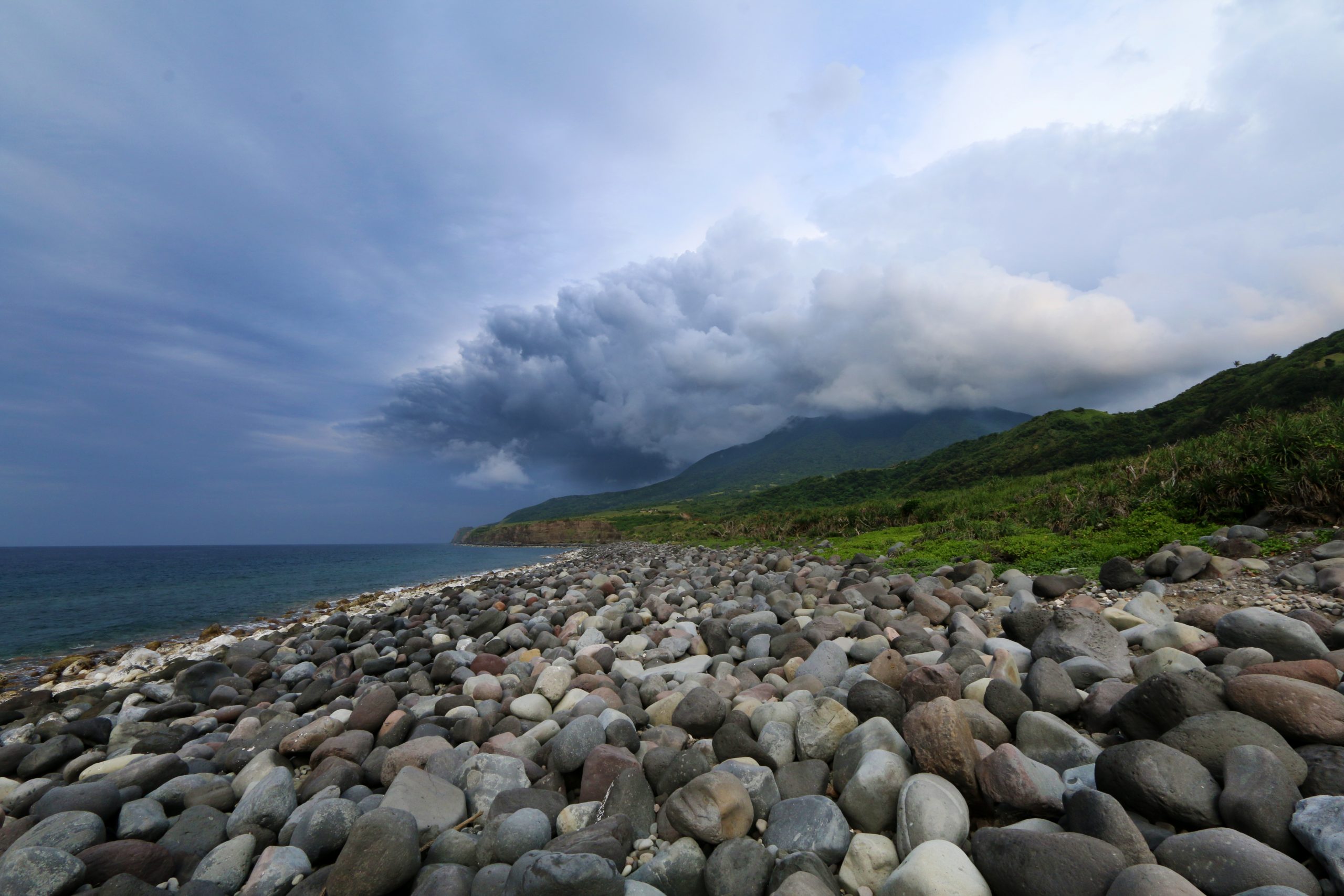 The Traveler is a myth that pervades each culture in a unique way. Its forms are so varied from culture to culture that the only reason any scholar would think to link them is that it is always called by the same name, and exhibits similar behavior.  Some theorize is it an ancient Malefic borne of the Calamity, and thus can never be truly given rest. It always wanders, never stopping in one spot for too long, in search of something perhaps even it does not remember. The Salgothic are awed by it, with some thinking it a visitation by an Angel or Saint bringing lost knowledge; the Gothic think of it as an ill omen; and the Seravian wonder curiously at it as a figment of a past nobody quite recalls. Whatever it is, the Traveler is a creature that may appear in any town, and is recognizable by its distinct anachronism. It frequently has small tasks it wishes to be performed, or delivers small, cryptic notes. It’s mostly regarded as benign, as it has not yet been seen to attack a human to anyone’s recollection.

Amongst the Gothic, its primary form is that of a staunch and easily annoyed farmer. Its distinctive features and full frame would represent a time where there was plenty and communities worked differently.  Thus, they tend to avoid it as an unlucky sign of things that are not to be, and are quick to Knock on Stammtisch as soon as it is available to them when it is encountered.

Amongst the Salgothic people, it takes priestly forms, most often as a young priestess with an eyepatch bearing the sigil of Nuraniel. It is most likely to appear near the site of a Malefic, giving cryptic advice to those nearby. Many believe that it is extremely foolish to ignore such advice, even if it does not at first make sense.

Amongst the Seravian, it is always a knight. Clad in armor, it wears many different crests, but most often one of a ring of fire. It is frequently protective in Seravia and considered a sign of safety when noticed, as the Night Terrors are frequently kept at bay by its presence.

Amongst the Hesha, it is widely regarded to have two forms, the brother and the sister –the brother is frequently near treasure or adventure; and thus most Hesha consider him a good luck sign provided he is offered alcohol. It is believed that once the brother is sober, all fortune fades. The sister appears as a passenger on a ship, most often requesting an escort. She stays with the ship she has chosen from one destination to another, and it is considered bad luck to refuse her.

Amongst the Nemien, the Traveler has the guise of an old water magi; a tranquil figure who haunts the gardens and gives advice when asked. Some describe the experience of talking to it to be akin to communion with the purest form of oneself, giving glimpses into what one must do to achieve their own ascension.

Amongst the Outlanders, the Traveler is alien in its solitary stature; looking nothing like the cursed kin that have been raised in the Wastes. They describe the Traveler as wearing clothing that looks the part of a Gothic or Seravian thief. To assault or rob the Traveler brings deep misfortune, and so most bands have an initial wary reaction to a single person wandering in the sands, unsure if it’s a challenge or an omen.

Amongst the Forgotten Ones, the Traveler is considered a religious figure, and possibly even a shadowed avatar of Vecatra itself, as they ascribe three forms to it. Clad in Tartan and standing at well over six feet, the Male aspect of the Traveler is jovial and eager to challenge those it encounters. If he is somehow bested, it is a sign of great favor. The Female aspect is also tall, with long blond hair, an apron dress and furs, frequently found over the burial sites of loved ones when those marrying come to retrieve a buried weapon. It is considered to be a great honor to find the Traveler on this night, and if the beholder does as she asks, or answers her riddles truly, she will bless weapon upon her anvil, allowing it to take on new gifts. And then there is the Other–a figure that stalks the night in furs, whispering of long-dead secrets in languages as lost as the information. This form is sometimes perceived as an ill omen, but others maintain that it speaks of things that must be heard and endured.

Coat of Arms: A Black Fox holding a Gold coin in its mouth and a Sword in its tail, on a field of Purple and Salt
Maxim: All that’s Weak must Die

Unlike many of the Houses of the Hesha, Fortuna and the great ship Opportunity are an upstart group if ever there were any. Eldric Fortuna, the first of the House, is only 3 generations back, and won the ship in a gambling game with his Captain at the time. What ship it was before, and to whose house it owed allegiance, is a mixed tale, and one told differently every time by the crewmembers. Of course, there is a truth hidden in the mixed retellings of how the Opportunity came to exist. As the flagship under House Fortuna, the Opportunity never sinks. That is to say, the Opportunity always rises. When a ship is lost, the crew become landbound for a time, until they can steal another ship by whatever means necessary, often making enemies along the way.

House Fortuna’s Captain and leader of their small fleet is always a person whose name bears many ships captured, as they consider this the proper way to acquire a ship.  And while Fortuna plays by the rules of the Code, it has a few additional rules that it keeps its own to as well.  It is said there is no crew more closely knit than a crew under the Fortuna-but there is also no crew more motley. The Fortuna has beggars and stowaways who have become crew mates in droves, often from other cultures and keeps, because all that it takes for a ship under House Fortuna to love you is strength and loyalty, and god help you if the latter ever becomes questionable. 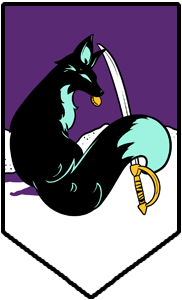 Vanessa Heideveld has a younger brother by the name of Evan Heideveld who is married to the Lady Corine Underwode. Evan and Corine hold titles as Viscount and Viscountess and have a sizable plot of land in Heideveld as well as a large manor. They are known for being dedicated to their land and people. Some believe that they truly do care, while others believe that they act out of fear of the Countess’ ire or because it preserves their overall comfort.  Whatever the reason, their people aren’t in any kind of a bad way.

Viscount Evan is known as a capable tactician, while Viscountess Corine is known to be ruthless in the game of courtly intrigue. She’s a capable judge of value and character in people as well as goods. They have 3 sons and a daughter; Cyrus is the eldest, followed by Stephen, then Elizabeth, and lastly Tristan.

Lady Marsh is an elderly Magician of Air, presumably of elevated rank, though her advancement in the Guild stalled when she entered service with Lady Vanessa Heideveld.  Having married Baron Marsh of Heideveld around the same time she joined Lady Vanessa’s research team, she has been under the protection of Lady Vanessa for many years.  This has led to her isolation and now-cold relationship with the Air Guild due to the perception of conflicting loyalties.
Lady Marsh has family which includes her children and grandchildren, most of whom have remained in Heideveld, though a few have married into other noble families in Seravia.

As a tutor and lorthew, Lady Marsh comes across as distant and immersed in her research. She keeps students carefully away from anything overtly personal, while at the same time developing deep loyalties and pride in her favorites. Known as a polymath with diverse interests, her research embraces Archaeology, Alchemy, and languages. Her students are convinced she knows at least one or two Lost languages simply because she refuses to teach them, stating they are far too dangerous.  Reputed to have traveled widely in her youth, Lady Marsh now spends most of her time in her “offices” – the top floors of a tower jutting off one corner of Unguarded Castle – or closeted with Lady Vanessa.