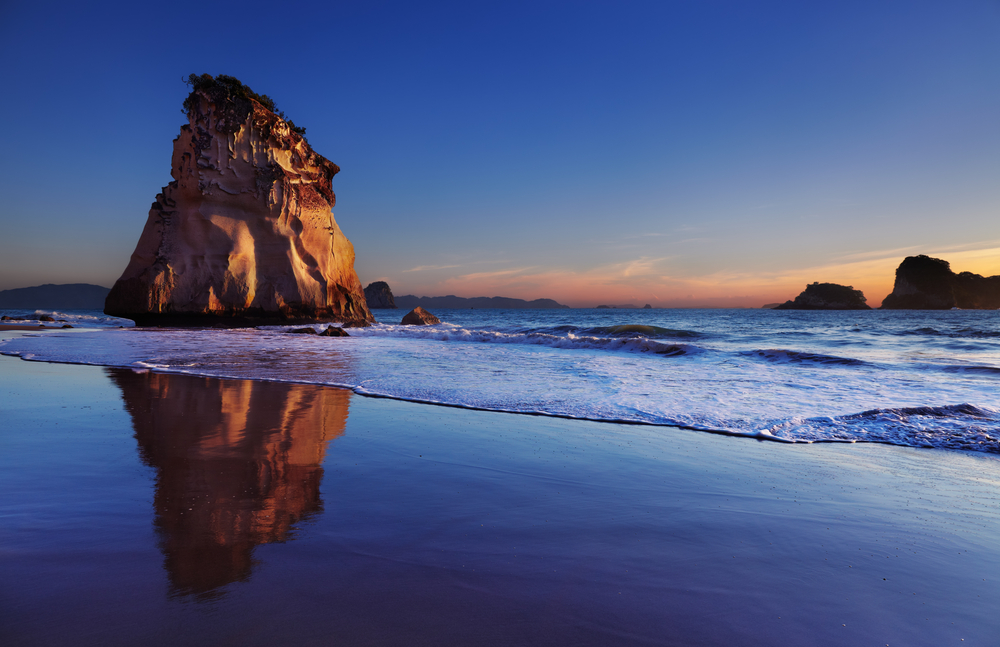 Gothic: Age of Ashes is a game in which romantic scenes and sexual content may occur. We want to make sure the experience of playing these scenes is safe and enjoyable for all involved.

As a reminder, it is always acceptable to fade to black! While we do want the game to evoke emotions and character-focused choices, everyone has limits, and we very much want to respect those.  It is the players’ responsibility to inform Staff if they encounter something which is disturbing or intense for them, and that they need to take a break from. In this event, scenes may be narrated, or you may surrender your PC sheet to a staff member to take over for you, as the situation warrants.

There are two options for how to engage in a sexual scene.

One is to roleplay all the flirting and talking you want until the sex would actually occur and then narratively break and negotiate what happens without being explicit.

The second option is to sit face to face, making eye contact, and taking turns saying individual words or phrases to describe how the scene advances. These words should be emotionally or sensationally charged, but without the use of sexually explicit actions or anatomy. Such words could include “eager” “enthusiastic but clumsy” or “feral,” for example.

When one character feels as though they would have completed their part in the act, they should say a word that indicates how the sex ended for them. Roleplay may then commence as normal. If at any point a player is uncomfortable with scene content, they should signal fade to black. Any other players involved in the scene must abide immediately. 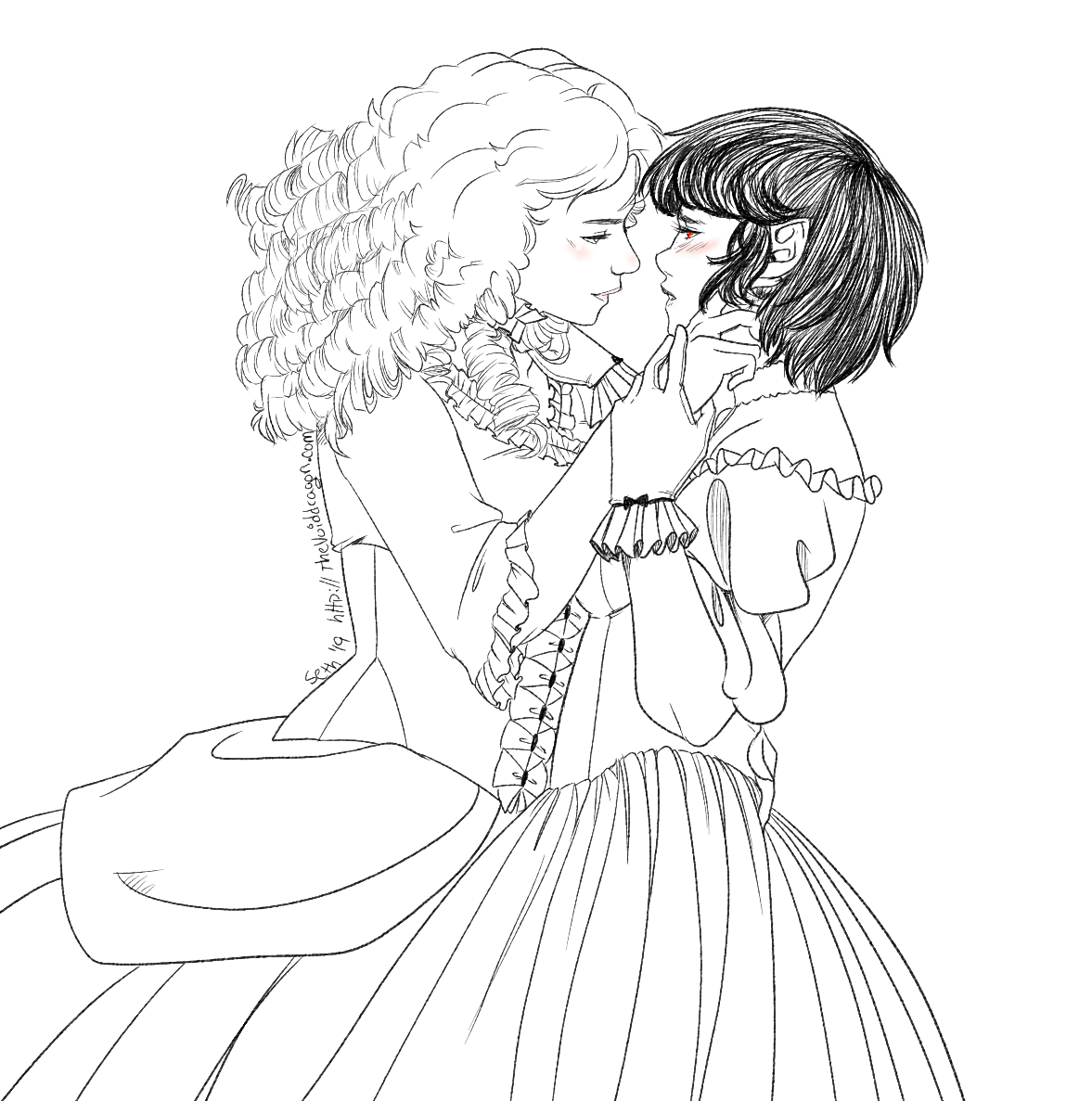 Pregnancy in Age of Ashes is an opt-in system that can be affected by various skills or systems, including rituals and alchemy.  If you have engaged in a sexual scene during game and would like to opt-in to a pregnancy roll, simply inform staff via a ticket and we will roll a dice to determine whether or not the activity has taken hold- as it were.