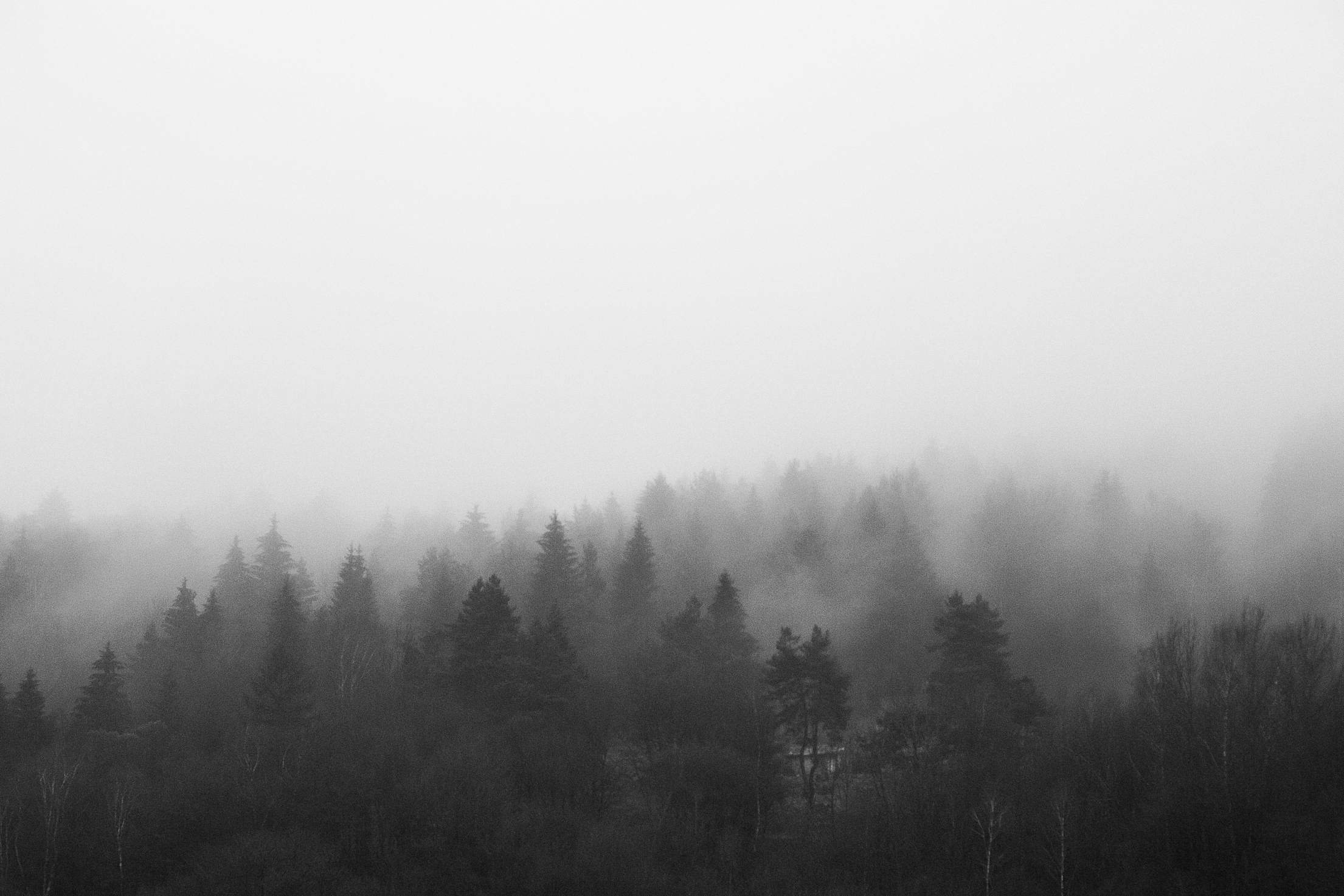 Languages of the World

Societies of the world primarily exist as isolated and insular communities, either intentionally cut off from outsiders they cannot afford to trust, or separated by wilds too dangerous to casually cross. In times of empires past, edicts, treaties, and stories used to travel across borders with ease, but now the letters have stopped flowing, and the rookeries left empty.

Over time, as contact between cultures has been tenuously established through trade routes and a desperate need for resources, a pidgin tongue was cobbled together for the purposes of simple communication. While many people would prefer to speak in their native tongue, they understand the need for a common means of communication: a trade language.

There are still those who are able to dedicate the considerable time and resources required to actually study and learn a different language, but this is a privilege that requires a teacher, and possibly rare texts. Most are far more concerned with more pressing matters of survival, and do not have the luxury of such a pursuit.

It is even more difficult to learn an obscure language, as this often must be taught by rare texts or even rarer scholars, and it is almost impossible to learn an ancient lost language, as most of the texts have been destroyed or buried by elements, wars, and time. These languages are lost because no known speakers of them remain.

Speaking a language other than the trade language? Use the language hand sign: 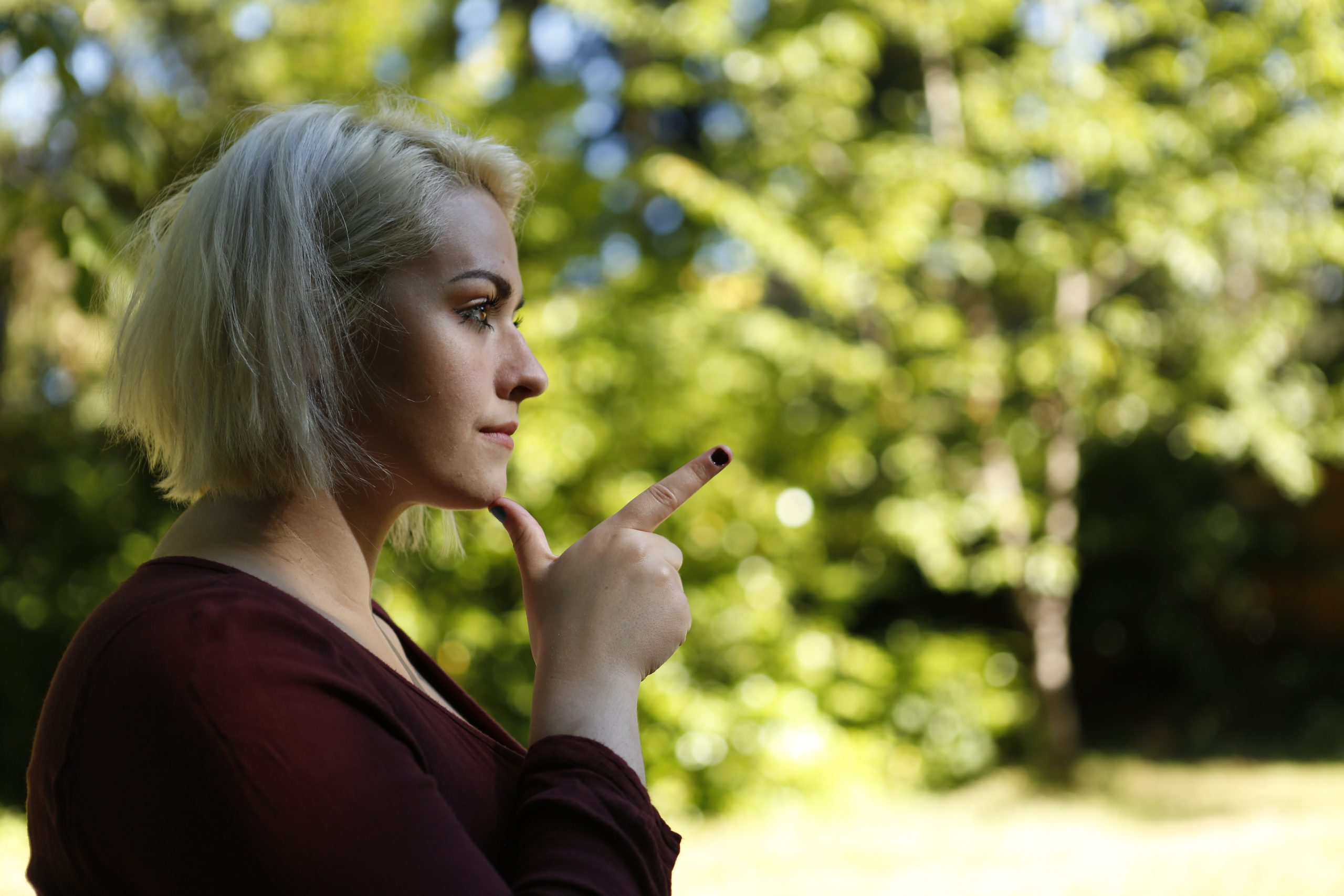 These languages are regularly spoken by modern cultures:

Languages from previous civilizations, or that serve a ceremonial, academic, or magical purpose but which are not commonly used by modern societies.

NOTE: These are merely a few examples of obscure languages, and this is not an exhaustive list.

Languages that have no known native speakers, and are lost to time

NOTE: This is only one example of a lost language, and is not an exhaustive list.