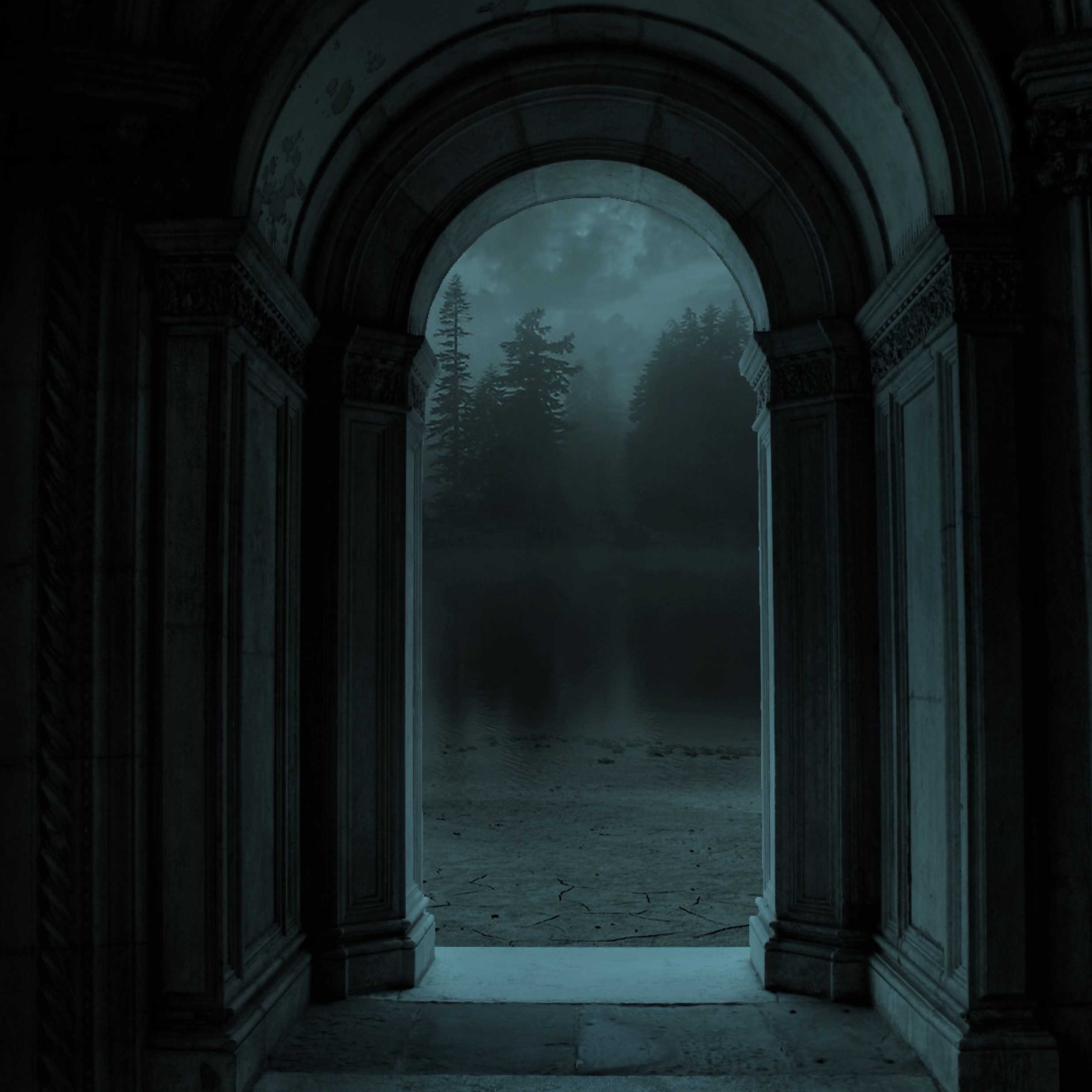 Glory is a currency that is awarded for helping the health and quality of the game on an out-of-character basis. It can be used to purchase special concepts, memberships, out-of-culture perks and flaws among other things. This is not an exhaustive list, and additional glory concepts and items may be added at a later date.

Glory can be earned through the following means:

*In addition to volunteering to be an NPC for a weekend, Age of Ashes offers the ability to become a dedicated Guild NPC.  These members of the community commit to playing NPCs for the game for a year’s worth of games and in return they earn XP along with Glory for future character concepts. They attend game for free and have the opportunity to take part in extended storylines in addition to earning XP and Glory.  See our Guild page for more information.

Special character concepts have access to skills and specialties that are not available to the rest of humanity, whether from innate gifts of birth or from membership or conversion to a specialized organization. Special concepts are in two groups:

It is only possible to enter play as one glory concept, although there is no limit to the number of concepts that can be achieved in play, assuming they are available after creation.  Only the first level of any glory concept may be purchased at character creation, with the exception of dedicated Guild NPCs entering play after a year, and only at its most basic level- mages come in with 3 spells, cultists come in with 3 rituals, dhampirs and seers buy up to and including their second level power, and paladins and rangers have their innate abilities as well as 1 level 1 Gift or Evocation of their choice.  If any of these levels have unlocks, it is assumed that they have performed those unlocks before the start of play.

If one enters play after being part of the Guild for a year they may also come in as a more advanced glory concept than normal.  Guild members may come in as a cultist or mage at level 2, rather than level 1- although cultists must spend enough Guild XP to buy 6 rites to come in as a level 2 cultist. For other concepts, such as Paladins, Rangers, and Seers, they may spend up to 30xp they earned through Guild into their glory concept as if they had performed the unlocks.

Note: If, while designing your character, you choose any overlapping concepts, such as a Villain Concept Ranger you must pay the glory cost for each of those individual concepts.

There are other opportunities to spend glory as well.  These include: