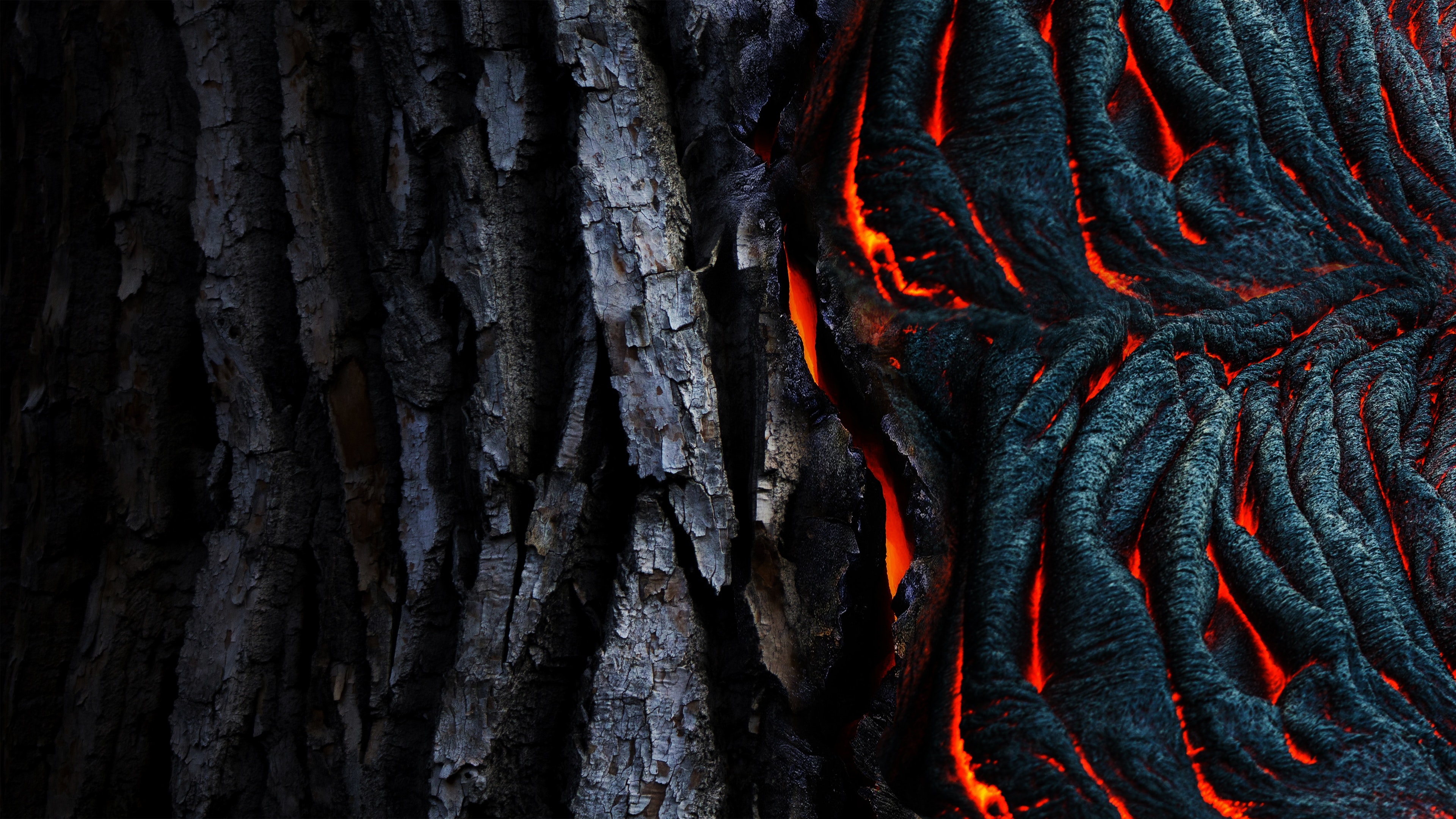 The Age of Ashes downtime system represents the time your character spends between games, the activities that they perform and the work they do that cannot be done at events.  This system will be expanded more fully after our first Beta event, but typically includes two separate systems: Personal Downtimes and Organizational Downtimes.

Every character has one personal downtime that they may use however they see fit, depending on the skills they possess.  These activities include:

The downtime system for Age of Ashes utilizes a map of the area that will be released close to Event 1.  This map covers an area of approximately 122,500 square miles including the game space and the surrounding area and contains four zones of differing risk: green, yellow, blue, and purple. Each zone is approximately 50 miles in width, and the overall map represents the average distance that a person can walk and work in a month (one week out, two weeks working, one week back) assuming a healthy person can walk 150 miles in a week. The green zone represents the area of the game space itself, where no travel risk applies.

It assumed by this system that a character can safely work a full downtime in the first yellow zone, about 50 miles distant from the game space, given that the character has plenty of time to avoid danger and still get what they would like done before they have to head back to the game space.  There is limited risk (a 3 in 10 chance) that something bad will happen to a character if they work within that range. Farther from the game space, it is more dangerous. In the next 50 miles one has less time to avoid trouble and still get their work done, so in the blue zone characters run a moderate risk (5 in 10 chance) of something bad happening to them if they work within that range for a downtime.

The next zone, the purple range, which represents the next 50 miles, represents a high risk (7 in 10 chance) to the character that something unfortunate will happen if they work within that range for a downtime, and they will be unable to avoid it.

These results can be taken down a step by certain powers, equipment, or items (a purple zone may be treated like a blue zone, etc.), but can never be fully mitigated.  Unfortunate events may include injuries, loss of items (including those that make it easier to travel), sickness, damnations, and, if relevant, a module may need to be run as a result during the next scheduled game.

Travel outside of the purple zone does not happen as part of the regular game system, and is exceptionally rare without a specific perk (such as the Hesha crew perk).