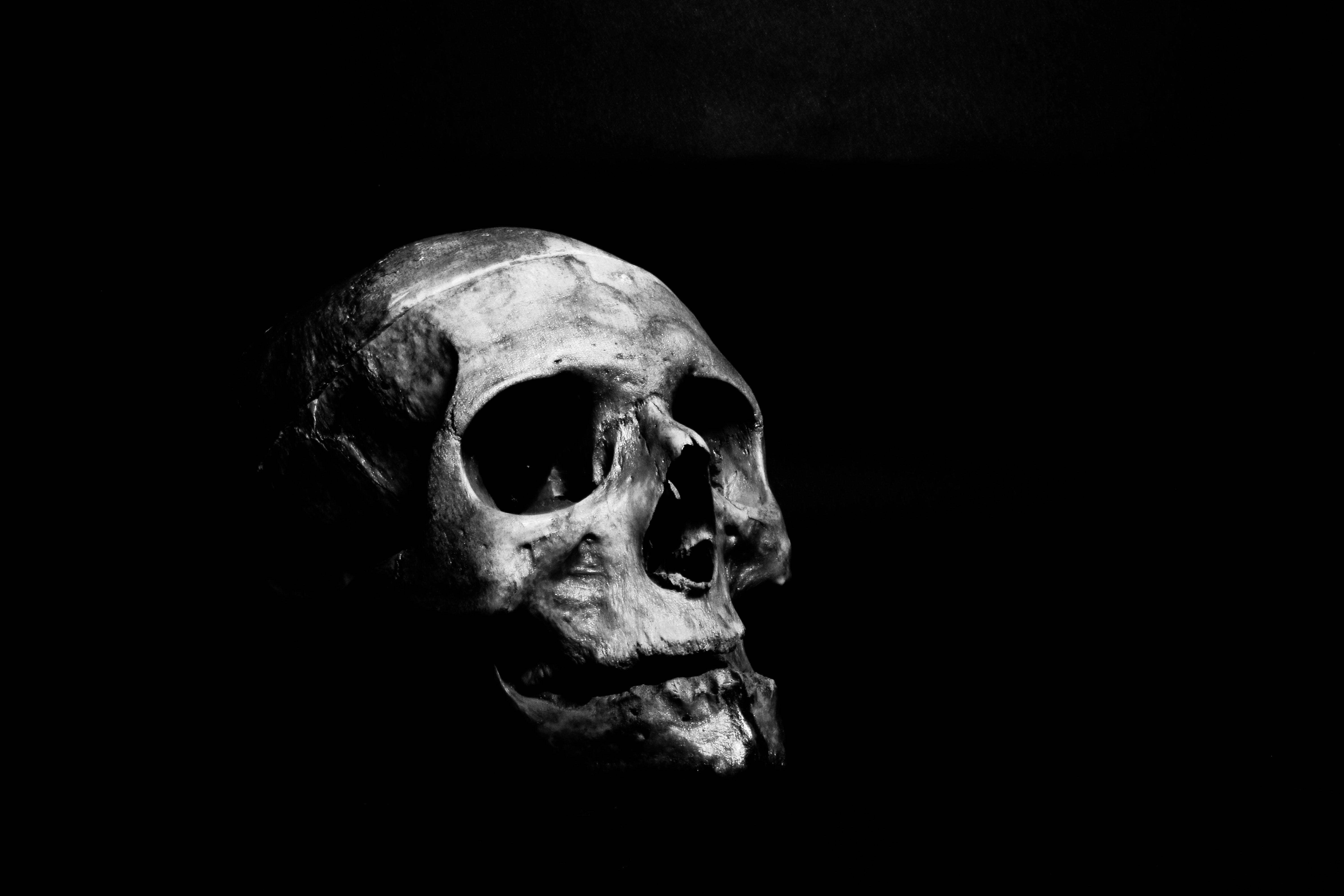 When dead loved ones and enemies first began sucking in breath, reanimating, and clawing out of graves and tombs, the mass hysteria, confusion, and fear struck the world. What surviving records and accounts from that time that have been gathered indicate that theories were rampant and fevered as to the cause of this miraculous and terrifying new development. Since that time, the process has been studied, and patterns have emerged for those who care to see them.

Most of the time, the dead will come back. However, for many it seems that they come back a little less sure of who they are; a little more disconnected from their identity, connections, and history. Many suffer memory loss and what is often described as a “fading” or “hollowing”.

Those who do finally rest tend to do so in one of two ways:

The first kind rise as Malefic monsters and entities, doomed to bring misery upon the world until their wrongs can be righted.

The second kind are the dearly departed. The blessed dead. They have passed on from this world of suffering and are celebrated, venerated, and in some ways envied.

Every character enters play with seven Touchstone Memories. These are memories of deep importance that partially define who this character is and why.

If your character dies in the course of the game, they will come back to life at the next sunset or sunrise missing one of these Touchstone Memories.

If your character dies in a scene during which they had obtained a Devotion Win (see Devotion and Faith) or was obviously in the process of obtaining a Devotion Win, they will enter into a final journey of the soul, and at the conclusion, they can choose to rest peacefully in final death. If they still have unfinished business and wish to come back, they may do so without losing any of their Touchstone Memories, in addition to achieving a Personal Victory.

If your character does choose to rest peacefully in final death after a Devotion Win, you may make a new character and you may add a skill tree from your previous character to your new character’s self teach list.

What happens to the body?

While a body is in its indeterminate state of death, a corpse of the character remains. At sunset or sunrise, if the character is coming back to life, the body rapidly rots and disintegrates, sometimes leaving behind a residue of ashes, and is then reformed elsewhere at a location of staff’s choosing. If the character is at peaceful final death or has suffered a hollowed final death as a Malefic, the body remains as a standard corpse.

What is it like to come back after death?

Most characters who come back will feel as though they are suffering from a bad hangover, or are disoriented and confused for a time. To remember the actual events of your death is a random chance based on a bead draw. Otherwise, memory of the actual death itself is too traumatic for the mind to process, and the last five minutes or so before death are unable to be recalled.

What happens with my XP?

Can I retire a character?

In regular play Age of Ashes only allows for one player to play one character at a time, so in the case that a player wishes to stop playing a character, they may retire that character and play a new one instead. In the case that that character still has ongoing plot or is engaged in an active dispute, that retired character will become an NPC if needed. Only up to 30 unspent XP may be carried over to the new character.

What if I go up on staff or guild?

In the event that a player joins staff or guild we will arrange for the character to leave the theater, and return after their tenure is up. It is Age of Ashes policy that staff and dedicated NPC guild members do not play PCs while volunteering.

What if I kill myself in the process of achieving a Devotion Win?

In the event that one kills themselves in the process of achieving a Devotion Win, the character still earns a Personal Victory and they lose one memory instead of the standard four.

What if I sin in the process of achieving a Devotion Win?

Sins achieved during Devotion Wins are still sins, and are remembered (if vaguely) no matter how much one loses in the fog of death.

In LARP, as in comedy, timing is everything, and is very difficult to get just right. Inevitably there will come a situation where aggression or delayed deleterious effects will progress past the time that the event is supposed to end, and though such situations are not ideal, it is important to know how they will be handled.

In the event of late Sunday death, wherein a character is killed between Sunday dawn and event end, they will have the option of staying late with a Staff member to roleplay their eventual Dusk reentry into the world, or to resolve the situation through a brief email roleplay with a staff member over the downtime. If this situation would result in a character’s Harrowing, they will have the option of running the scene over email during the Downtime or beginning the next event at the start of their Harrowing.

It’s our hope that these guidelines will facilitate the greatest degree of enjoyment possible in our players, even when they are affected by difficult and unusual circumstances. We also realize that not all cases will fit into the guidelines above, and in such cases Staff is open to discuss a solution that best fits the needs of the community.