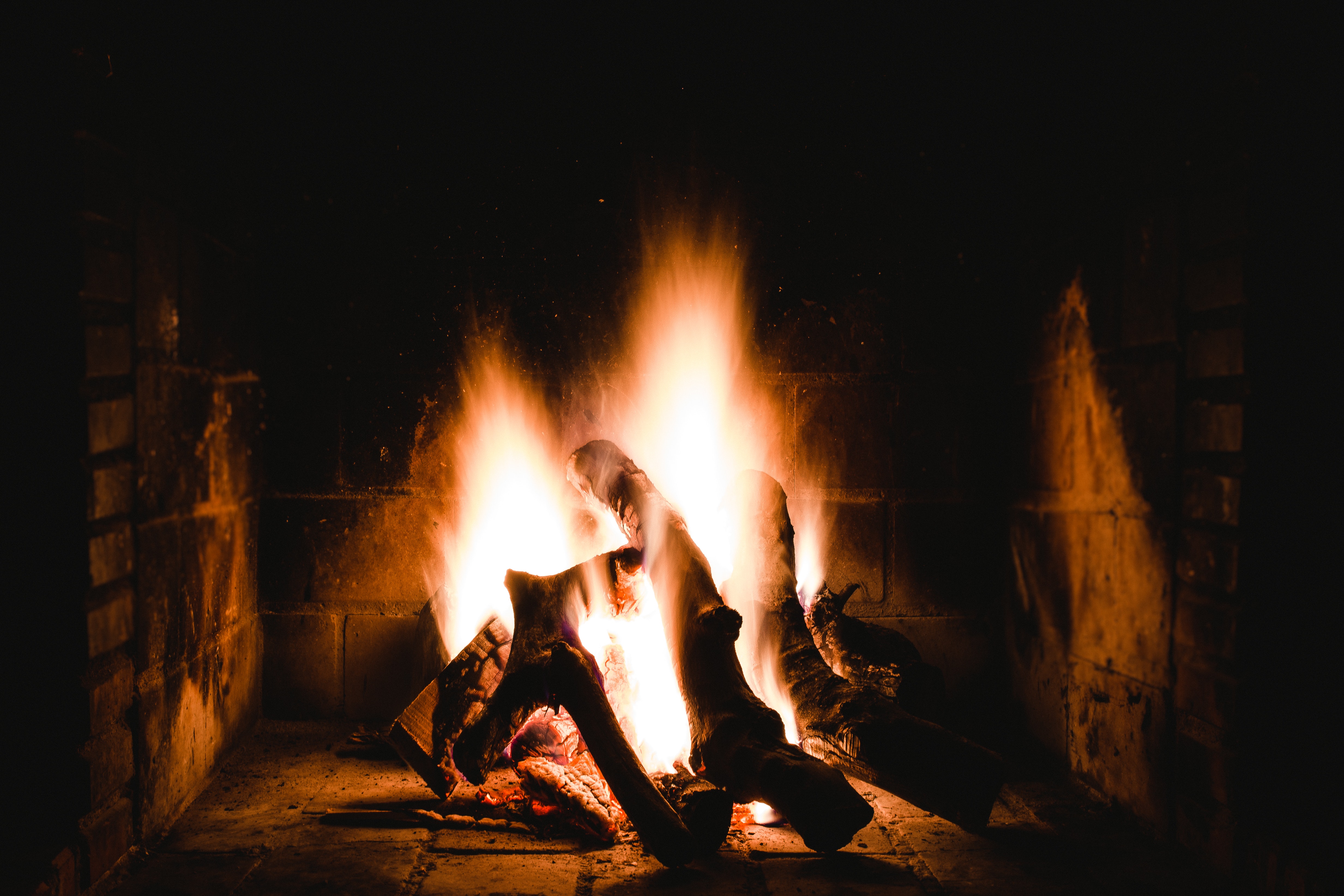 Changes of the Body

Over a character’s lifetime, they are rarely left unchanged by their time in this world.  Such changes include maims, diseases, and body modifications. While it is common to sustain a maim or disease at some point in someone’s long life, body modifications are rarer world-wide, and more prevalent among certain cultures.

For many inhabitants of the world, sickness and disease is a way of life, especially in the teeming cities with their dense populations pushing all possible dwellings well past capacity. The following is an abridged list of diseases and maladies which may be encountered by players. This is by no means exhaustive, but rather some examples of more commonly known afflictions.

In play, a disease comes with a card that defines its name and description, mechanical effects, symptoms, and progression. If you come in contact with someone or something that is contagious, you will be provided with this card if you are infected, along with any number of additional cards to pass out should you be in a position to spread the disease.

Folks cures are things that can be found at events from various sources such as Lore items. A folk cure is a temporary fix that will alleviate any symptoms and mechanical effects on your character. However, your symptoms will eventually come back, and you may be a carrier even while not displaying symptoms. There are skills in-game that can help you recover fully from these diseases, as well as some alchemical preparations.

Example diseases in the world:

Sailor’s Scale – This is a condition often contracted by sailors at harbor or aboard ships, and rapidly spreads throughout ships’ crews and at port cities. It is characterized by a pale blue powder coating patches of the victim’s skin, and roughness in one’s voice.

Companion’s Kiss – A simple brush of lips, however innocent and chaste, can pass on a painful and grisly condition which leaves the afflicted weak with illness. Named for the superstition that this disease was only passed on by prostitutes, the Companion’s Kiss causes laboured breathing, double vision, and often the coughing up of blood.

Glimmershimmer – A beloved deity by some, the Glimmering Lady is said to grant wealth in exchange for devotion, sacrifice, and faith. But if she is robbed of what she is owed, she will take more than was promised. The sudden blindness and fear that comes from this particular affliction is said to be a sign that you have garnered her displeasure, regardless of your beliefs.

The Shivers – Known to be deadly to the old, young, and inferm, and perhaps debilitating to everyone else, the shivers is a serious disease defined by the shakes it instills in its victims. The inflicted often feels as if they are very cold, even while their skin is incredibly hot to the touch, and no matter what measures are taken, it feels impossible to be warm. Followers of the Grey Ones claim it is the wrath of Sveas, but other cultures blame it on wicked spirits and bad air.

Mud Fever – Horrifically common in Gothic cities, Mud Fever can be a killer for the elderly and weak of constitution. Characterized by brown splotchy spots starting upon the forehead, those that have it often describe feeling as though their veins are clogged with mud, preventing them from moving how they’d like. Some seem able to get an immunity to this disease, but only after being exposed to it over and over again, and these people are often left with permanent dark marks characteristic of the disease.

Dustbone – Sometimes indistinguishable from the aches and pains of everyday life, dustbone is a sudden onset of acute fatigue. Named for the feeling of one’s bones feeling as useless as dust, it is actually a relatively mild condition that it often recovered from.

Dread Sickness – Truly an illness to be feared, dread sickness brings even the mightiest of men to their knees. First comes the vomiting, black and viscous, followed by horrible abdominal cramping. The true suffering begins when the orifices begin to weep blood, and sleep eludes even the most exhausted, often leading to terrifying hallucinations and erratic behavior before the victim often succumbs to death. Few survive, and are often scarred and damaged from the ordeal.

You may only have one modification per body slot. Characters have the following slots for maims or modifications:

Aesthetic modifications do not take up a body slot or decrease your threshold unless they have mechanical effects.  For example, you can have both horns and strange colored eyes, despite the fact that both of these modifications would be on the head slot.

If a mutation has an expiration date and expires, such as a stitcher modification, that mutation is lost forever until it’s replaced. A Crippling maim is in place at the site of the expired modification until that maim is healed or the mutation replaced. Mutations can also be lost if that body part is maimed.If a mutation is taken at character creation or is otherwise permanent, it will return once the maim is resolved or when a character returns from death if the main occurred within the same day that they died.

Outlanders and Triumverati cultists can take Aesthetic changes and modifications that serve no mechanical purpose for any slots at character creation, whether or not they are the list, but if they acquire a modification in play in the same area, it replaces their aesthetic qualities. If you wish to have Aesthetic modification and are not an Outlander or Triumverati, you must contact staff for discussion of your background and possible cost.

In the event that someone with a body modification that has been added to them in game is killed, their monster parts are left behind when the rest of their body turns to ash.  The monster part may be recovered, the essence that infused it cannot be.

As a note: Stitchers may use the components listed to create any of the modifications listed without any positive effects but instead causing a maim per the False Hope schematic. They should alert staff if they are planning to conduct such a surgery.

Characters with the Stitching ability are assumed to have access to all schematics listed below, although there may also be other schematics that they could encounter in the world. All Stitching abilities require a set of Medical Professional Tools to perform, and take at least a half an hour of time.