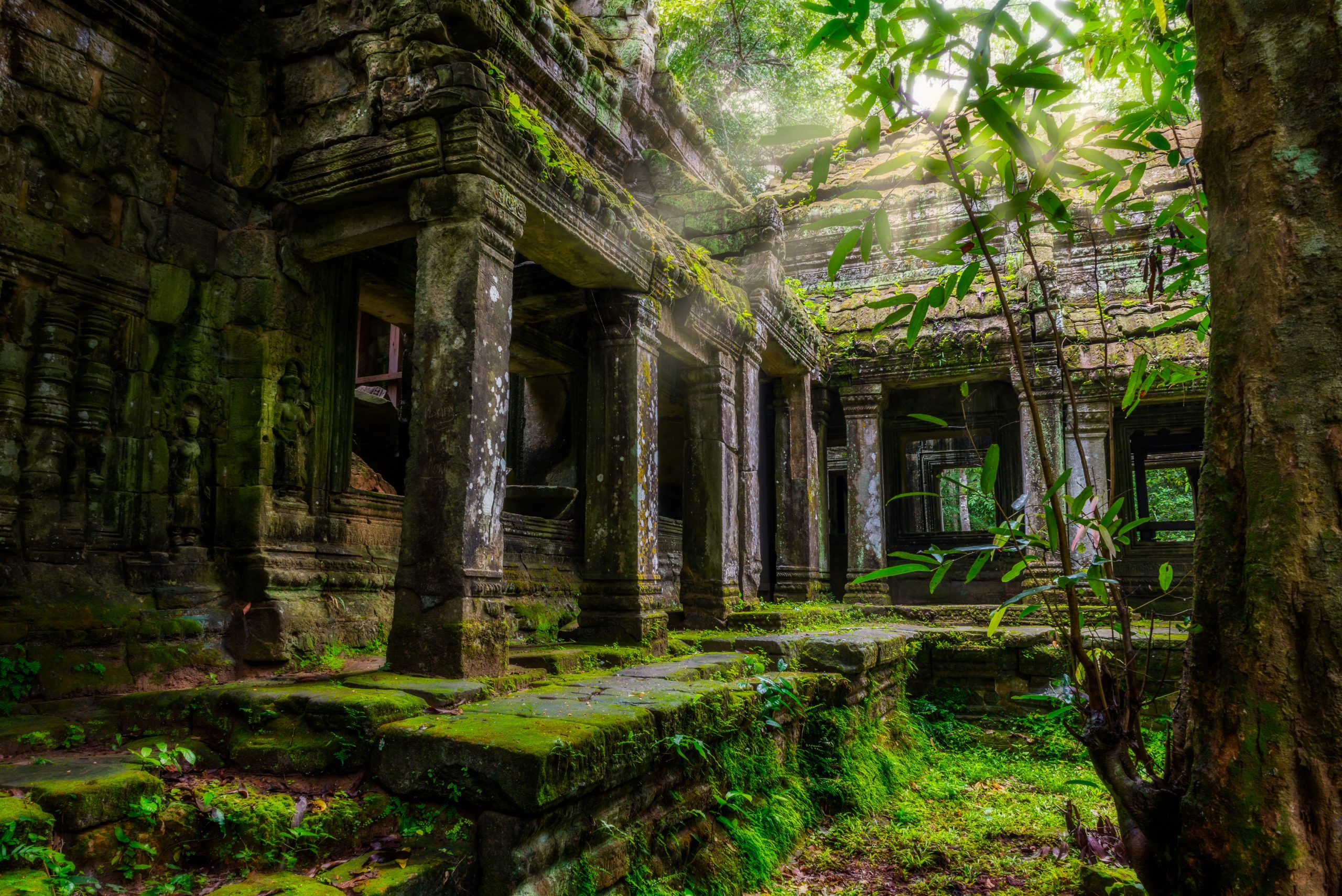 Excerpt of
“An Archeologist’s Guide to Life and the Sea”

As we have already addressed the means by which one can best get started on the life and learning of an archeologist, and how I got my start, perhaps it would now be a good idea to actually explain the way that one would go about finding a proper site and exploring it! Try not to fall asleep as I get into the nitty gritty of the process, as I assure you that this is perhaps the most important chapter that you have read so far. Perhaps.

In the treasure-rich areas that we’re exploring, most sections of land will have several ruins- with an average gang’s turf containing up to ten ruins within it. Being the remains of ancient civilizations and historic buildings that they are, there are a limited number of times that one can explore the same ruin before it collapses- or at least before it has anything more to give you as a reward. This durability, as I call it, is fairly random- but can be determined through the use of a staffed archeology camp.

Now, it is not enough to simply stumble upon a possible site and explore it immediately. Even the most hard-headed adventurer still requires several weeks of preparation (the downtime, as we call it) to ensure their safety, not to mention the travel time involved in journeying to a proper site from the basecamp. Once identified, there are two different kinds of explorations that most archaeologists perform.

First of all, there are the Adventurers: those who prefer to explore a site without the help of a team. While Adventurers do not require assistance and are generally able to explore ruins carefully enough to avoid the risk of travel, they also are putting themselves at significant risk. I generally find that if I go to a ruin on my own, a third of the time I sustain an injury of the mind or body (sometimes rather serious ones), a third of the time I simply find out additional information about the ruin, and a third of the time I come out with a beneficial item or piece of lore. Given the fact that Adventuring still takes the durability down on a ruin, it is a calculation on whether one would rather assemble a team or try exploring it on their own. 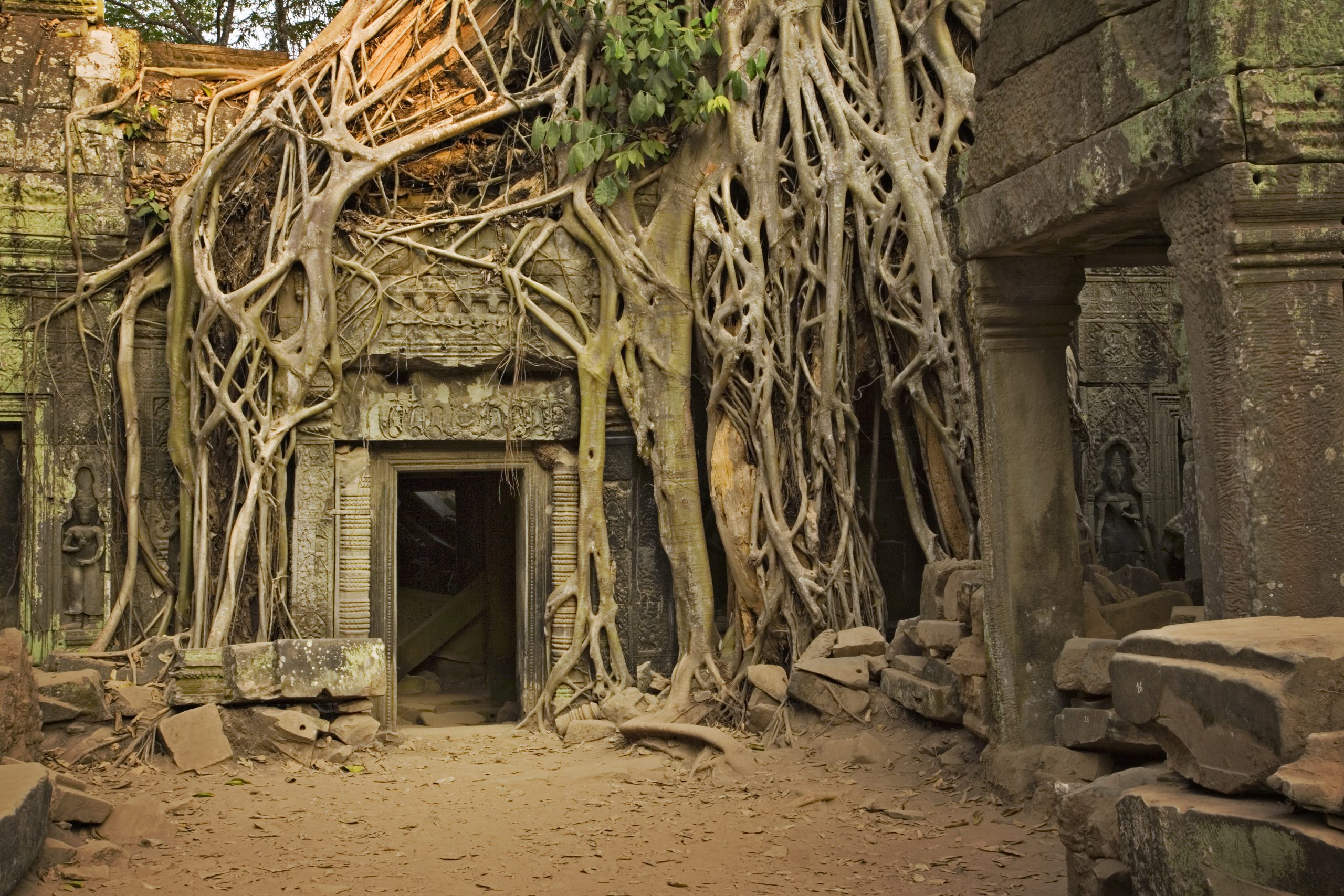 Secondly, there is the more proper Archeology; my preferred method . I spend several weeks journeying to the site multiple times gathering information on the location and finding out what sort of team I should bring in to explore it. Every exploration is different, of course, and the amount of treasure, obstacles, and team members that I can bring in differ from ruin to ruin and exploration to exploration! Generally, exploration teams come in three sizes: small, which is up to three people; medium, which means the space can contain up to five people; and large, which means that the team can have up to six people on it.

I typically find that the size of the space in which I can bring an exploration team is precisely scaled to the risk and reward of the ruin. Larger ruins have more space for treasure, but they also contain more hiding spaces for monsters and wild animals- many of which find a ruin a comfortable den from the storm. 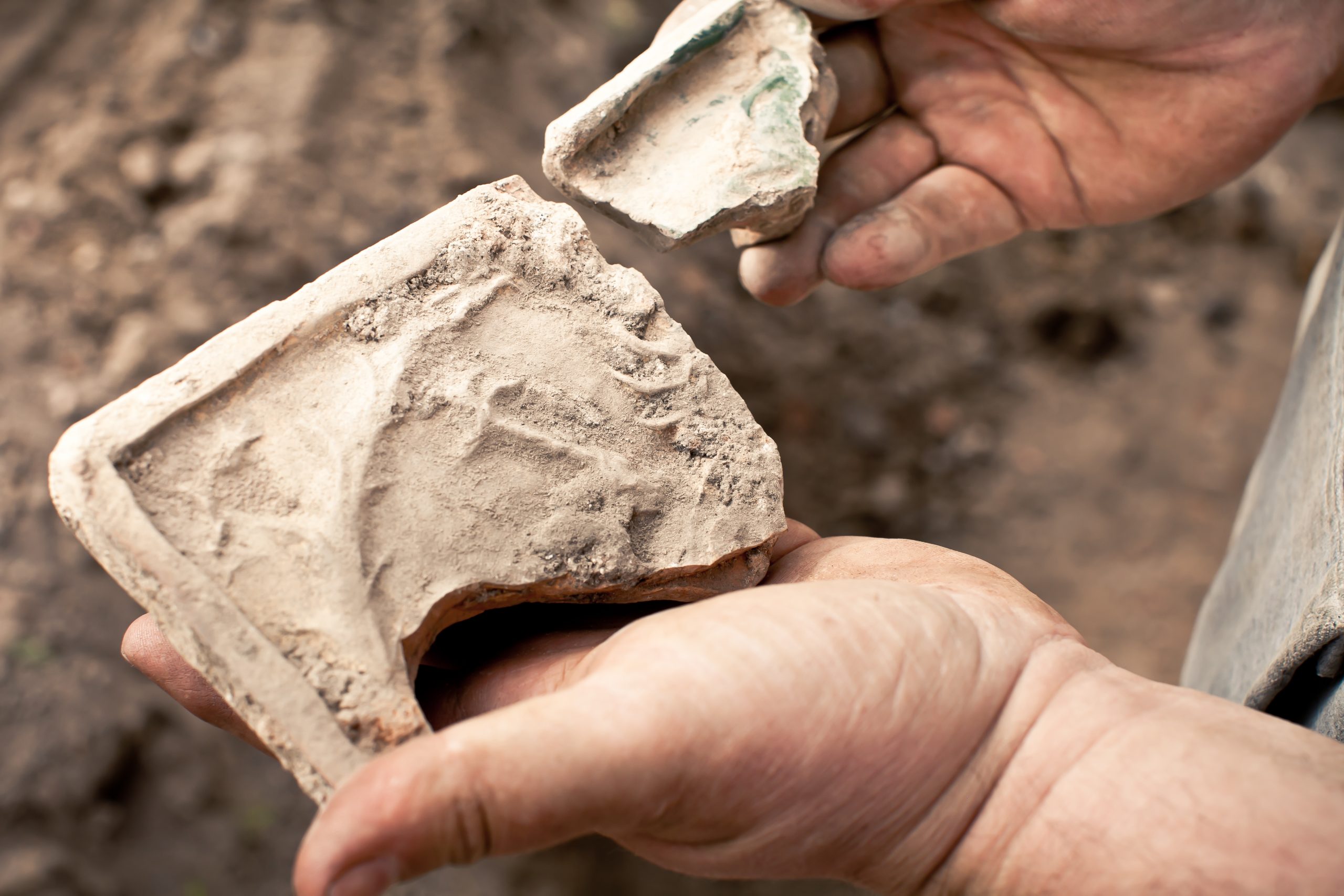 Of course, the preparation of these weeks is geared at more than just figuring out the size of the team that I should gather! I typically end my research with an understanding of the generalities of the ruin, including what kind of skills may be useful in my team, and the best time for me to bring my team to explore the ruin.

The most important part of any exploration team is the archeologist themselves, and all archeology explorations must include the archeologist as part of their number. This is partially because they’re the ones who understand the site the best, but it is also because the experience that we develop as archeologists often result in esoteric knowledge that is useful for getting around obstacles in ruins.

Archeologists receive a number of Esoteric Knowledge stones appropriate to the size of the module.  Small modules grant 1 stone, medium modules 2 stones, and large modules 3 stones.  These stones represent the Archeologist’s experience and knowledge and give the archaeologist the opportunity to ask questions or get hints about obstacles they encounter, or potentially find creative solutions to difficult obstacles.

I have mentioned both treasure and obstacles without going into proper detail, so let me remedy that.  What sort of items do ruins contain, and what sort of obstacles?

Within ruins I have found any number of things I would consider treasure, from salt and schematics to rare items and malefic essences.  Ruins also sometimes contain information about local malefic hauntings, as well as spell scrolls and letters and lore from ancient peoples.

Obstacles similarly run the gamut of creatures, traps, and challenges- as well as specific puzzles that only people with a specific language or skill can navigate.  I’ve needed a forester to help me get access to a ruined temple and a Nemien to help me read the instructions to a diabolically trapped cache! Some ruins are filled with wild creatures, while others have challenges of the more intellectual variety.

As a note, exploring ruins is never without risk- and I’ve found that in about one ruin in ten there have been, shall I say, side effects to my exploration?  Sometimes what is dead and gone is very happy to remain thus, and does not take kindly to interruption. There is always a small chance of your work following you home, I’m afraid.

But do not let that dissuade you, young archeologist! For there is no career as rewarding or as intriguing as the one you have now set yourself upon. And if you are careful, lucky, and heed my words, you too may be as successful as I continue to be.

Archeology modules are typically run from 8pm-12am on Friday, Sunday 8am-11am although they may run early Saturday if there are a large number of modules. While most modules are designed to be an hour in length, players should expect to be out of play for two hours in order to also help with NPC shifts for other modules. Modules take place out of the play space as they are representing events occurring at a different place and time than the market days at Cenotaph. At the beginning of every module a d10 is rolled by a staff member in order to see if the module has negative consequences, which may include things like new malefic creatures, damnations, or monsters entering play.