Advice from AoA- How do you a discipline a young dhampir? 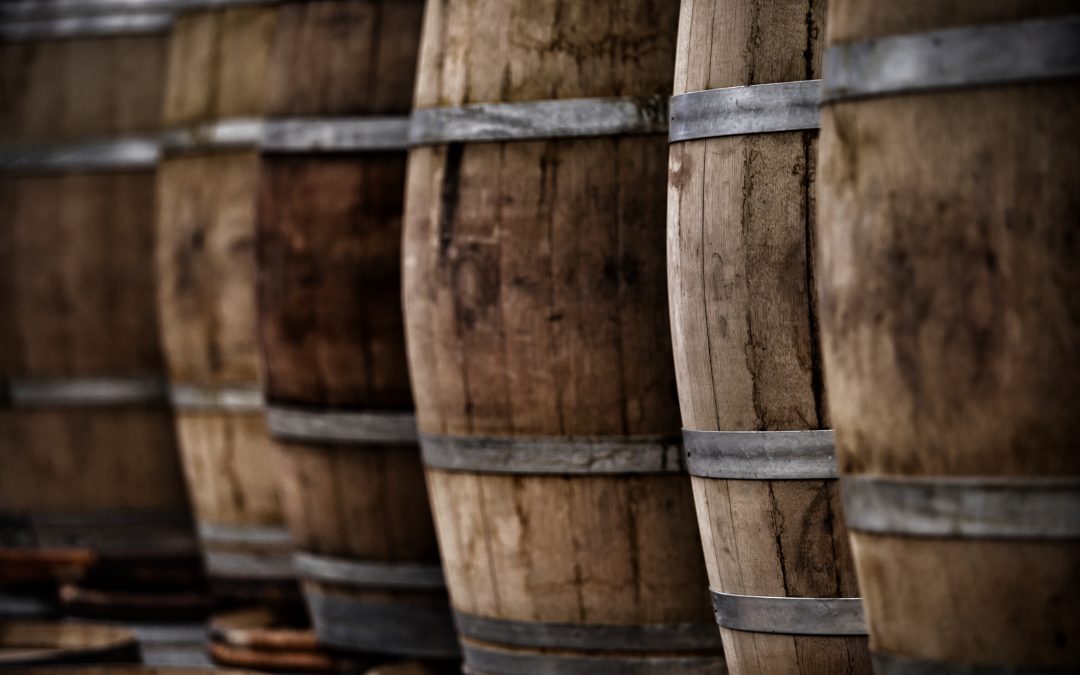 I write with a question that cannot be asked in my homeland, so I send it to you in secret.

A lesser noble within my lands has recently been elevated to the Blood as a Dhampir. They earned the favor required to gain notice, and I played politics to get them their reward, but now they act as if they are a Lord of the Night, swooping into homes in our villages and demanding the Blood Tax even though their flesh is too weak to hold more than a pint or two. My villagers are afraid and it is affecting the flavor of their blood in my meals.

How do you discipline a young dhampir? Should I just break his bones so that he must use the blood he takes to heal? Confine him to quarters and feed him only chicken blood? Destroy him and try again with the next noble that earns my attention?

Ah, the junior you regret bringing into the fold. Man, I’ve been there. I’d tell you tales of my time in the Invenires… but that’s neither hide nor hair of the problem here, right?

Look it’s obvious he’s let the little bit of power you gave him go to his head. He thinks he’s the king of the castle now and he’s sure as sure can be that with all his new-found strength he’s better than those elders that brought him up. Tale as old as time, that is.
Don’t blame yourself. Nope, you just gotta show him the error of his ways. He thinks he’s as good as you are, and you gotta beat him down with the only real power there is- experience.

He’s making the cattle fearful? You gotta return the favor tenfold. He obviously doesn’t fear you enough right now, so turn the tables on him.

Show him who’s the best and don’t let him forget it.

Look, I don’t know how you got this letter to me, but however you did so- I’d advise you to refrain from contacting me like this in the future. In fact, just avoid contacting me entirely.

So help me, if I find that I’m on sort of bloodsucker chain letter list I will pull olde Trebu-betty out of storage and go on a proper rampage. And if you even manage to darken Willa or my daughter’s shadow with your own I will stuff you so full of feathers and soot that you become a malefic chicken after your pitiful death.

Actually- I’d be happy to answer your question but I need some additional information- where exactly are you located?