Advice from AoA- Should one suffer for the whole? 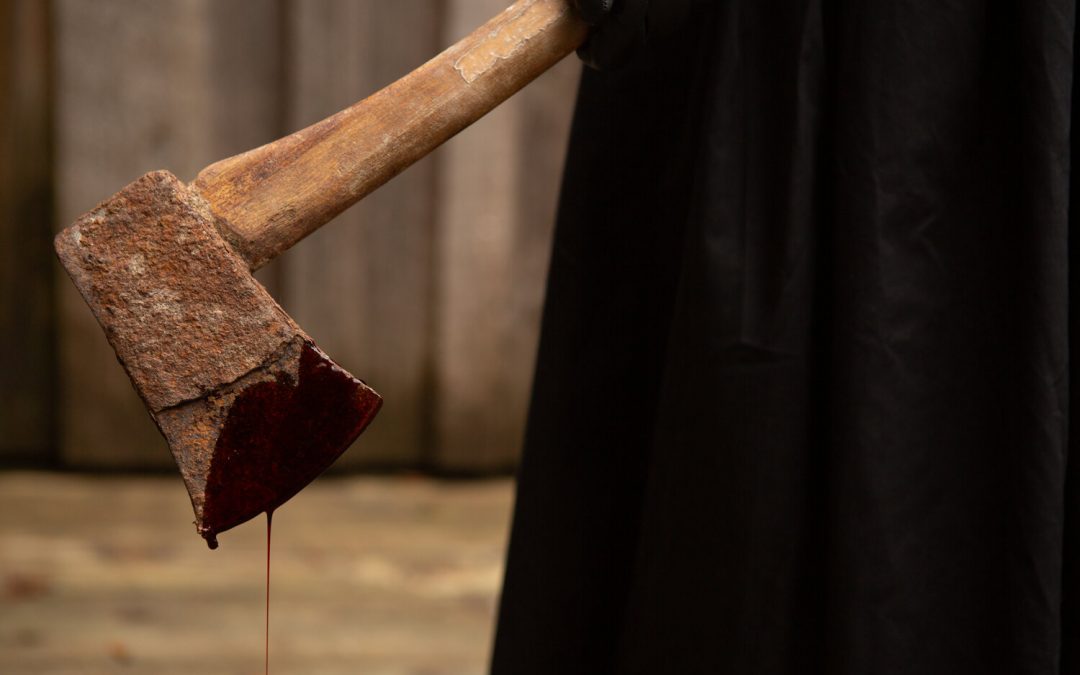 I need you to settle a debate I been havin’ with my gang. Glow-worm (we call him that for reasons related to his worm being lit on fire once) says that if you have the choice of killing someone to feed the gang or letting everyone starve for a bit, you should all starve together. Fishwife (who ain’t never been married, but has a big knife) says that he’s an idiot. She says that it’s better for one person to suffer briefly so that the rest of us don’t go through starving.

Personally, I think Glow-worm has this opinion because he’s the one who gets killed most often, but that’s neither here nor there.

So, the gang had me write this letter to ask you holy folks. Who’s right? Glow-worm or Fishwife?

What a silly thought. Course Fishwife is right, and not just cause she’s got the biggest knife- although I’ll admit that’s a point in her favor.

That’s not to say you oughta just kill your buddies all willy nilly, but if the sacrifice of the one keeps the rest of your crew going for another day isn’t that better for everyone? Included poor old Glow-worm who is gonna just come back the next day anyway? Wouldn’t it be better for him to die today so that the gang might be able to keep him alive tomorrow?

See in any venture there’s got to be some sacrifice- that’s true of business too! You gotta shed some blood sometimes for the cause to make it big! Trust me, I know what I’m talking bout.

You will observe throughout nature that it is exceedingly rare for the entirety of a herd or group to starve. The weak die off, and the survivors do what they must. There is no need to even debate this question. To the strong goes the flesh. It is inevitable. If Glow-worm does not want to die for the good of the group, then he should not allow it to happen, and another, weaker member, will take his place.

Do you have your own burning question? Ask AoA here: https://docs.google.com/forms/d/e/1FAIpQLSebk4Cwee3T0NukrKoGksegek5C3Cgi80jmkUGi7ZD10HqRXA/viewform?usp=sf_link